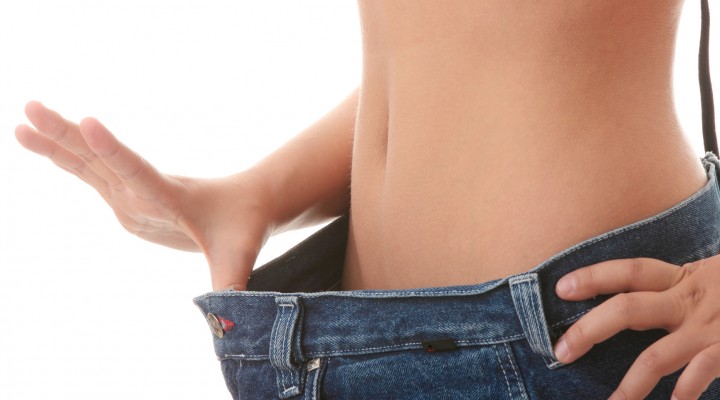 The world-renowned Weight Watchers weight loss program is one that has attracted millions of members over the past 40 years. While this diet program has changed the lives of many and helped hundreds of thousands of members to lose the weight they had always wanted to, there are a myriad of similar diet plans that do nothing, so how can you know for sure if this one is right for you? Here is a look at some of the pros and cons to using Weight Watchers and everything youshould know before signing up.

Eat anything you want; no foods off limits 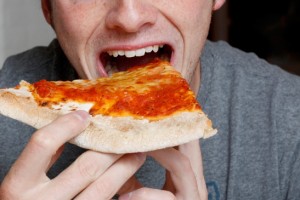 One of the greatest aspects of the Weight Watchers weight loss program is that members can eat any type of food that they want. Since the entirety of the program is centered around portion control, all foods are available to include in your diet. Even if you have a favorite meal that you simply can’t go without, Weight Watchers will give you tips to tweak the recipe just a tiny bit in order for it to be as healthy as possible. Being able to eat all of the foods that you love will allow you to be happy and healthy at the same time.

Flexibility that allows you to shape your own diet 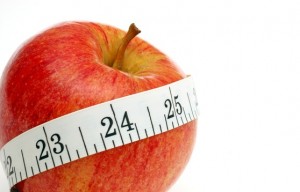 Since no foods are off limits, you are given the ability to shape your diet with the foods you choose to eat. Weight Watchers provides members with all of the necessary, tips, tools and information that are needed in order to construct a healthy diet that still contains the types of foods you love. Through weight watchers, you will find that the system is designed to provide you with the means to eat certain amounts of foods that will fill you up quicker, giving you more assurance that you won’t feel the need to binge on junk foods.

Can lose weight at a consistent rate 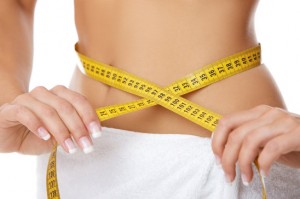 The entire focus of the Weight Watchers program is to eat smaller amounts of food during the day instead of simply abstaining from eating certain food groups. Weight Watcher utilizes this method as a means to bring about slow, but consistent, weight loss over a lengthy period of time. It is expected that members that follow this plan will be able to lose an average of 1-2 pounds per week. While this may not seem like the quickest way to lose weight, it is definitely one of the best, as rapid weight loss lends itself much more easily to weight gain following the initial loss. A steady pace allows for the body to properly adjust to how much food it needs, meaning that, over time, you won’t feel the need to eat as much and will eventually gain new habits that will make eating healthy easier over time.

You will learn how to utilize portion control 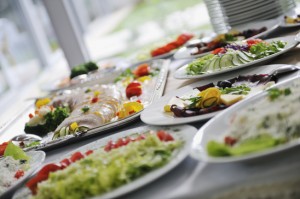 As mentioned earlier, one of the core aspects of the Weight Watcher program is that of portion control. Similar diets focus solely on eliminating certain foods from your overall diet, while Weight Watchers wants members to understand that it is possible to lose weight while still eating desserts and snacks, it’s simply important to never over-indulge on what you’re eating and set strict serving sizes. The way in which Weight Watchers helps members to stick with these goals is by offering a Points system, which allows members to track certain foods they eat during the day by assigning each food item a set amount of points.

Is based off scientific facts and research 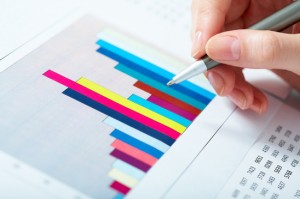 When weighing the pros and cons, one of the most important considerations to take into account is that Weight Watchers has been personally recommended by a plethora of scientists as an accurate model for losing steady weight. Research studies further back this up and point towards the effectiveness of using this program. Many weight loss programs use a variety of unsubstantiated gimmicks to try and make their program unique from the rest, but those plans are often untested for a reason.

Point-tallying that can be frustrating and tedious 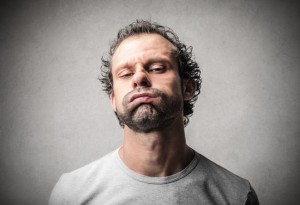 While the Points system that has been implemented into the Weight Watchers weight loss program helps greatly in keeping track of what you’re eating and how much weight you are losing, it can also be extremely tedious to write down the points associated with the foods you consume after every occasion that you eat something. The Points system is also not fully reliable, as some foods have zero points and do not add to a persons daily total, even though many of those foods have calories. 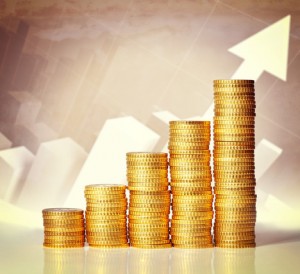 The relative costs associated with the Weight Watchers program are one of the biggest concerns for those thinking of joining, as the higher costs are not entirely accessible. As classes join once a week at different locations, they can be priced at anywhere from $10 to $15 per week. While this may not be a considerable amount for those looking to merely stay in the program for a couple of months, it can be exceedingly pricey for anyone that wants to drop a substantial amount of weight and stays in the program for longer than a year. There can also be a start-up registration fee of $30. Thankfully, the official Weight Watchers website often hosts a number of promotions that can allow new members to save money.

Requires a weigh-in each week, which can be stressful 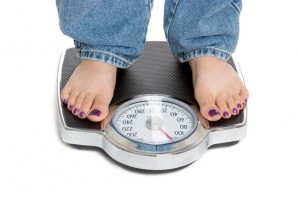 Although this may not be viewed as a particularly huge negative, the Weight Watchers meeting require a weigh-in at class each week. Those who do not participate will not be able to continue attending the meetings, though newcomers often receive a free pass that allows them to skip one weigh-in. The positive surrounding this weigh-in is that the only person that will see how you’ve progressed over the past week is the person weighing you. However, the frequency of the weigh-in can make things stressful, especially since the program is a slower one, where you will only lose up to 2 pounds per week, meaning that one small slip-up during the week could be detrimental towards your next weigh-in.

The program is not structured with one simple diet plan to follow, sometimes making things confusing 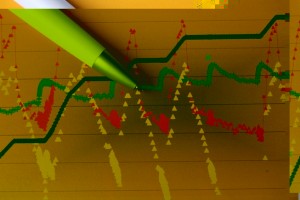 Where Weight Watchers differs from the majority of other weight loss plans is that members are not required to follow one simple diet and can eat anything they want. While this may be advantageous for some, there are many people who prefer the general rigidity of other diet plans, as it allows for an easier method to track your progress. As such, it can be difficult to keep your diet in check when there aren’t strict guidelines in place, meaning that you will have to make the important decisions of staying away from unhealthy foods.

Group atmosphere can be uncomfortable 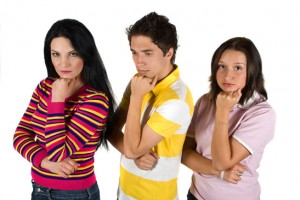 The Weight Watchers program is centered around weekly group classes. While many may not have a problem with this, the group atmosphere can still be daunting. Thankfully, Weight Watchers offers members the ability to take classes online.