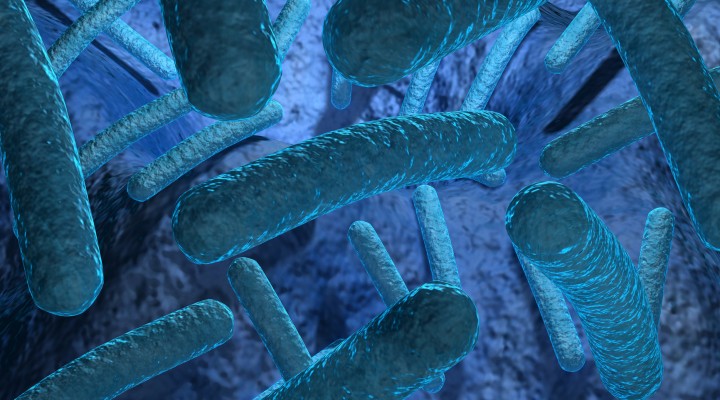 Genetics affect our body shape in a big way, but recently, scientists have confirmed that certain types of microbes or bacteria that we have in our gut may be responsible for having thin or fat body. According to some studies, healthy bacteria can be used in future to treat the problem of obesity in humans.

What the Study says?

In a study conducted on over 400 human twins, doctors found that a certain kind of bacteria run in families that help in being thin. These microbes could be one of the reasons that people have thin and lean body. The bacterium is present more in identical twins, than in fraternal ones and may play a role in maintaining a thin physique.

In another research, scientists transplanted the specific bacteria into mice. Those injected were able to maintain the body weight as compared to others. This study was the first in history that recommended that certain kinds of gut bacteria can be inherited that help combat obesity and weight loss.

The bacterium in the limelight is known as Christensenellaceae bacteria . Those with a thin physique are known to have this bacterium.

Dr Ruth Ley, the study leader and associate professor in the department of microbiology at Cornell University, commented, “Starting reports have suggested that these bacteria play a huge role in making a person slim and thin. We were surprised to the effects of the same on mice.”

Dr Ley added, “Now we know that these bacteria are effective on mice and in further study, if we find that it can also work on humans, we will surely work towards creating a probiotic in order to control weight.”

The team who conducted the research is working further on to recognize the effects of genes on Christensenellaceae bacteria presence, and how it can help in reducing weight. However, Dr Ley also said that today one of the most important reasons of getting fat is our sedentary lifestyle as people are avoiding exercises and eating junk foods in great extent.

Prof David Haslam, the chairman of the National Obesity Forum added, “We are shocked to see that a number of gut bacteria in our body are responsible for our body type. Many more researches are going on the same topic. It has resulted in quite a few questions as well like what are the effects of antibiotics that we consume on our weight.”