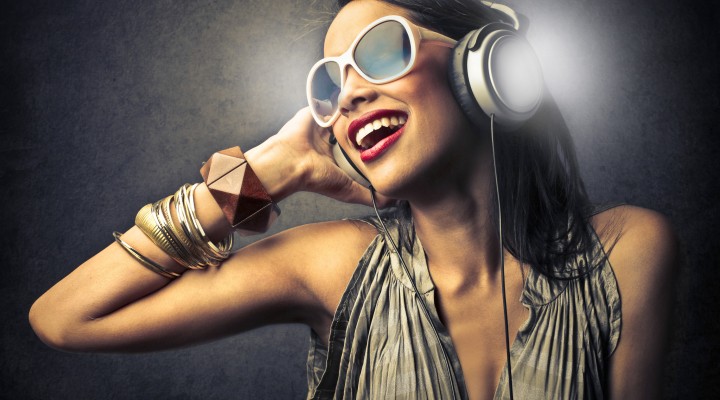 Celebrities are people like us. They have marriage issues, car issues, relationships issues, problem with their cars, and last but not least weight issues. Because they are always in the spotlight, being photographed on every corner, having a great physique at any time is of outmost importance to them. That’s why celebrities are experts at losing weight – it is their job to look glamorous and effortless in their bodies. Great thing about it is that we can learn a trick or two from their weight loss successes. Read on and see how Christian Bale lost 63 pounds for a role in The Machinist!

Matthew McConaughey was known in Hollywood as the guy with perfect body and chiseled abs. However, recently he put on some weight, and thus had a problem when scoring a role in Dallas Buyers Club. He had to lose 42 pounds in very short amount of time to play an AIDS patient that turned US healthcare system on its head. ‘I was losing 7 pounds a week’, said McConaughey, that is 1 pound a day. His secret was tremendous amount of cardio while eating only rich protein diet without fats. He earned an Oscar for the role.  Jared Leto also won Oscar for the role in Dallas Buyers Club. He lost 40 pounds, similar to McConaughey.

Natalie Portman has a skinny figure but despite that she had to lose 20 pounds to won an Oscar in Black Swan. Daily cardio and healthy diet did the trick, and she showed us how even skinny people can get skinnier. On the other hand, Mila Kunis also played a ballet dancer in Black Swan and she had to lose 15 pounds. A woman who was voted sexiest on the planet shredded that weight but said ‘Flat, flat, flat. It’s all flat’ about her skinny body.

50 Cent is known as the heavily muscular rapper. For his role in Things Fall Apart, where he portrayed a cancer patient, he lost no less than 50 pound. And majority of that was muscle. He said that eating nothing and jogging till the lights went out in his head was one of the most difficult mental challenges he had to face in his life, and we know he’s been through a lot.

Renee Zellweger is best known for her role in Diary of Bridget Jones. For both of the movies she had to gain more than 20 pounds – and that, as she said, was not difficult at all as we all might imagine. But losing 20 pounds twice was a bit harsher. She said that what was important is keeping the mentality ‘I’m gonna gain weight, and I’m gonna lose weight’. So already while gaining weight she was thinking about how to lose it.

Charlize Theron had a problem. She played a more heavier character for movie Monster, and she had to fit in her perfect body Acadamy Awards dress within a month. She put in her mind that she can do it and lost 14 pound in a month, featuring her perfect body on the red carpet.

Brad Pitt is also familiar with fast weight loss. He is not bulky as 50 Cent or Mark Wahlberg, but for his role in Snatch he had to be skinny muscular. Losing 15 pounds was hard because he had to retain his muscle mass. And he achieved that by eating lots of healthy proteins to keep his muscles and lose the fat.

Christian Bale The most recent Batman is a legend among weight loss celebrities. For his role in The Machinist he lost no less than 63 pounds. At the end he was all skin and bones – before he didn’t have a sixpack, he had a twelvepack in that shower scene in American Psycho. For such a transformation, as he says, it is impossible to be living near McDonalds and KFC. So Bale took to his summer vacation house in the woods to avoid temptation of eating fast food. His diet consisted of a tuna can and an apple a day – and that is it. Together with vitamin supplements he lost all those weight in mere 6 months. That was actually half of the challenge for Christian Bale. After the shooting he was to feature in The Batman Begins – as a muscular Batman. He had 6 months to gain all the weight he lost. Bale will tell you that he’s more of the guy that goes to a pub than do bench press, and the first day in gym he couldn’t lift anything. However in 6 months he was dedicated enough to gain all the weight, and actually weighted 220 pounds. When they told him Batman’s physique is more of a 200 pounds thing, he quickly lost 20 pounds within two weeks.