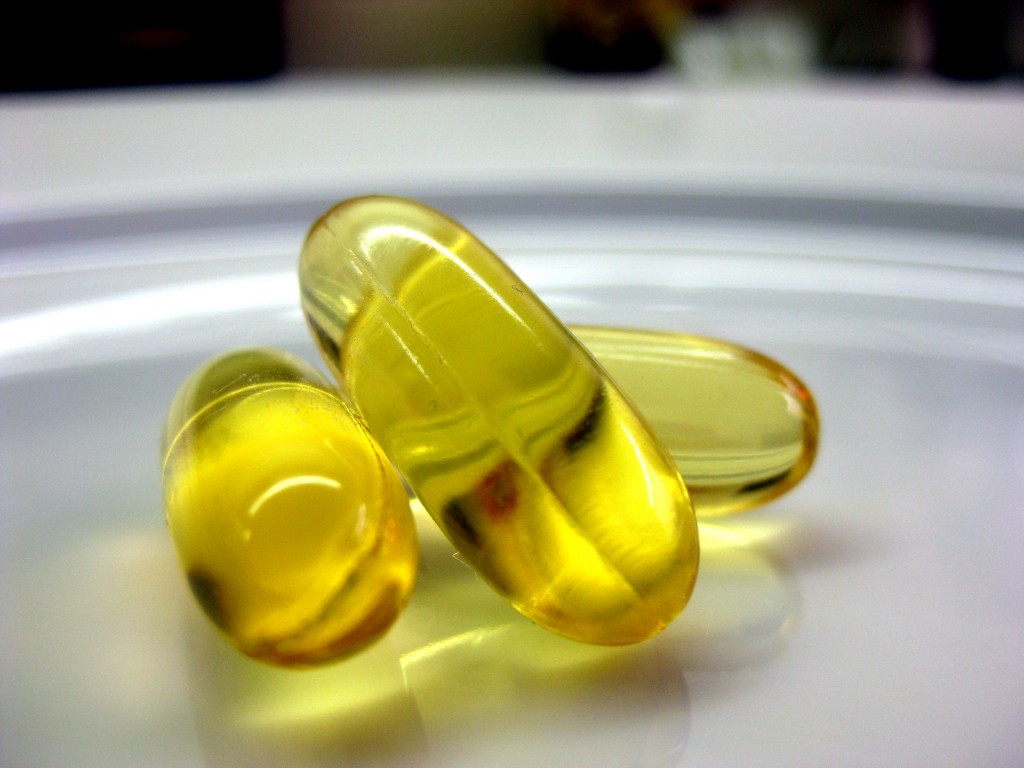 Omega-3 is an essential fatty acid that the body cannot produce on its own; therefore, people must get it through their diet. Throughout Europe and North America, very few people get enough omega-3. Their diets tend to be higher in omega-6 and lower in omega-3 fatty acids.

When there is a dietary imbalance in favour of omega-6, it can cause systemic inflammation, which can in turn contribute to chronic conditions such as coronary heart disease, asthma or neurodegenerative issues (to name but a few).  A lack of omega-3 can also contribute to depression, hyperactivity and obesity.

In today’s modern world, too many people rely on processed foods. As a result, people are not getting the nutrients that their body needs to thrive. According to nutrition experts, humans consumed an equal amount of omega-6 and omega-3 before fast food restaurants (or more specifically, a predominantly grain based diet) became the norm. In order to get back to the palaeolithic norm, you need to cut fast food from their diet, consume less processed foods at home and eat healthier meals.

Some of the most widely available sources of omega-3 fatty acids are found in marine and plant oils. When it comes to marine life, people should look for oily cold-water fish. A few of the best fish sources include salmon, herring and mackerel. As for plant sources, flax-seed oil is an excellent source of omega-3.  Look for products such as kiwi fruit, perilla and chia seed. Although it is not commonly known, eggs can also provide omega-3. The best eggs come from hens or ducks that are fed greens and insects and allowed to roam free. When birds are fed corn or soybeans, their eggs contain lower levels of omega-3. Sometimes, farmers increase the omega-3 fatty acid levels by adding fish oil to each chicken’s diet.

Studies have found that taking fish oil supplements can help a person lose weight. As long as the supplements are paired with regular exercise, the person should have an easy time losing weight. During a study at the University of South Australia, researchers split 75 overweight individuals into four groups. Some people were given tuna fish oil while others were given sunflower oil. Unlike tuna fish oil, sunflower oil does not have any omega-3 acids. These groups were then split into another subcategory. Although half of the participants did not get an exercise, the other half finished three 45-minute runs.

It only took three weeks for one of the groups to show some change. The group that exercised and were given tuna fish oil lost weight. In fact, each participant lost an average of 4.5 pounds. Given that the fish oil was the only change in their diet, the results from this study are even more impressive. Even the exercise regime was relatively easy. This study demonstrates that when combined with a healthy diet and regular exercise, fish oil can play a role in how much weight a person loses.

One quick tip to know is that omega-3 can improve blood flow during exercise. Not only that, but it also stimulates the enzymes that transports fat to be used as energy. Many places sell omega-3 as a supplement. In addition, it is also an additive in some food and drinks. Over the years, the popularity of this essential fatty acid has increased thanks to studies showing its many benefits. Omega-3 has been linked to good eye development, improved brain and memory function and the decreased risk of developing Alzheimer’s disease.  Note: Our brains are mainly fat (cholesterol, fats, omega 3, choline etc).  The more good fat you feed it, the better it will function.  You wouldn’t put crap oil in your car, so don’t put crap oil in your brain!

It is safe to say that omega-3 can be extremely healthy when combined with exercise and a proper diet. One of the best ways to get omega-3 is by taking it in its natural form. For instance, people can eat fish or plant sources to obtain the fatty acids. A second way to get omega-3 is through fish oil supplements. Even though the supplements do not provide omega-3 in its natural form, they are still effective. As studies have shown, omega-3 can help people in a variety of ways.

If people are looking for a diet to try, one idea is the anti-inflammatory diet. With this diet, people will get a healthy ratio of fatty acids. Even without the anti-inflammatory diet, people can still reduce the amount of omega-6 in their body. The best way for people to go about this is by eliminating processed and fast food from their diet. When cooking, try to use extra virgin olive oil instead of vegetable oil. In addition, make sure to consume more oily fish, flax seeds and omega-3 fortified eggs.