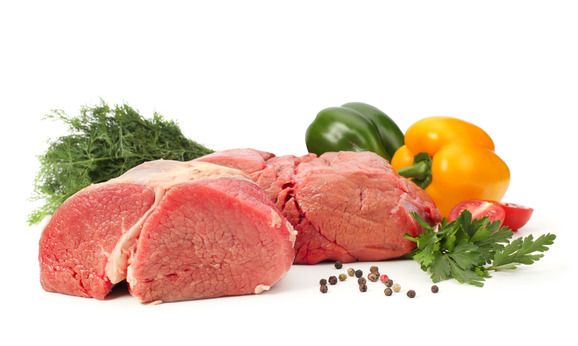 All vegetables, grains, fruit and legumes contain carbohydrates.  In their simplest of forms, carbohydrates are nothing more than SUGARS.  But not all natural plant based foods are created equal.  The speed at which they are absorbed, and ways they interact with other foods are modified by a range of different factors, including fibre content, carbohydrate level, fat content and protein content.  A MEAL is a combination of foods with varying levels of carbs, fat, proteins and fibre.  Each of the foods within the meal modifies how fast carbs are assimilated by the body, and consequently, how much of an insulin response your body has to them.  This, in turn, dictates how quickly your body stores them as fat.  As a rule of thumb, the more fibre you eat with your carbs, the slower they will be digested.  I always try to eat high fibre foods, as you will get a slower and more balanced blood sugar release, which not only keeps your energy levels higher for longer, but also stops your body from potentially becoming insulin resistant by stopping blood sugar spikes.  High fibre foods include:

Protein is the hardest compound for the body to digest, and therefore is a good candidate to eat with vegetables.  Not only do most proteins taste great, they also add satisfaction to a meal, bulking it out and making it feel like you have eaten properly.  We are omnivores, we are meant to eat meat, and it contains many essential amino acids that our bodies cannot make intrinsically.  It is the perfect accompaniment to vegetables.

Fat is very important, our brains are comprised of a high percentage of fat and cholesterol.  For a healthy brain, we need fat.  I couldn’t mention all the other food types without at least a mention of fat (saturated, monounsaturated and polyunsaturated).  Fat is dangerous when eaten with high carb foods, creating small particles of cholesterol, which are the ones implicated in clogged arteries. When blood sugar levels are kept low, these dangerous particles do not seem to be as common, therefore scientists are starting to lean towards the idea that when eaten with low GI foods such as vegetables and protein, fat is not as harmful as originally thought. 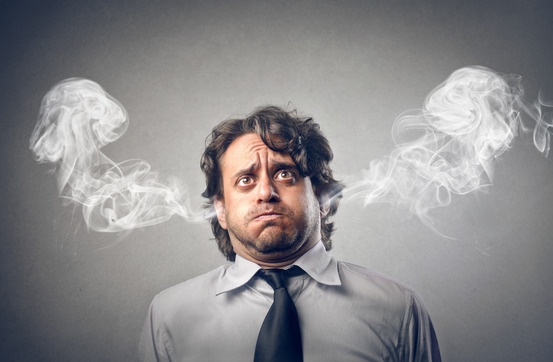 When we are stressed our bodies produce cortisol.  This is bad for many reasons:

The infamous downward spiral.  Many of us have experienced it.  This cycle of stress can also cause adrenal fatigue, which is a bad thing indeed, and also a nebulous term, but it effectively describes what I think a lot of people suffer from in this age of information overload.  Hormone levels can become out of sync, or drift away from health normals when adrenal fatigue takes hold.  Once this happens it can be harder to stay motivated.  I believe a lot of world leaders have some form of adrenal fatigue.  All you have to do is look at pictures before and after their terms in office to see what I mean.  (I know people age, but if you look at pictures of British Prime minister Tony Blair before and after the Iraq war for example, you might get an inkling of what I’m on about).  There is a relatively simple answer to this problem, at least there was in my case…

Get lots of sleep! 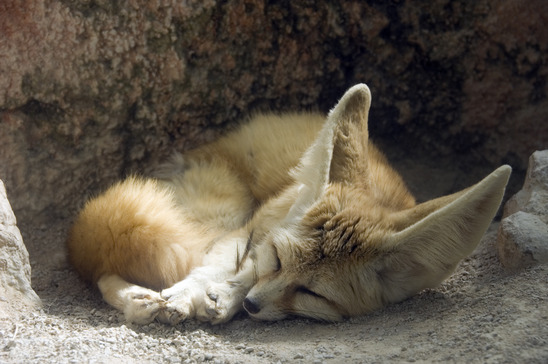 Lack of sleep is implicated in elevated cortisol levels, and we all now know that this can contribute to higher stress levels, and over time potentially cause adrenal fatigue.  I recently moved into a new apartment, and while it is fantastic living in my new place, there are some down sides.  No place we live is going to be absolutely perfect. so here is how I tackled the challenges of the new living arrangement.

Have a cheat day 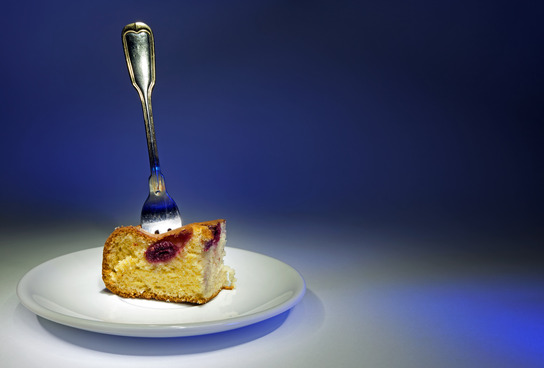 We all know that trying to stick to a diet religiously is a  bullshit idea, as humans our drive to eat nice things is very strong.  What really matters is LIFESTYLE CHANGE.  If we are consistently being demotivated by eating bland, uninspiring food we aren’t going to last very long, and our new resolutions will die along with our confidence that we can ever change.  This is where the cheat day comes in handy.  A simple motivational trick really, but powerful nonetheless.  Nobody wants to eat the same stuff day in day out, especially when some healthy foods can be a bit uninspiring… Green lentils anyone?  A cheat day is a great way to eat what you want on one day of the week, anything goes. This helps to keep weight gain to a minimum, and gives you a (very important) psychological release.  I use it as a work/reward kind of motivation personally, where I stick to healthy foods on weekdays, and ease up on myself one day of the weekend, knowing that  that day is coming is a brilliant motivator!

I wanted to leave this until the end, because I believe that, above all the others, the last point on this list offers the biggest potential for change!

NEAT stands for  Non Exercise Activity Thermogenesis.  This is basically a nice acronym to remember for how many calories you expend on non strenuous exercise as you go about your daily routine.  Many of us work in sedentary jobs where movement is minimal.  Compare this to the coffee shop barista or the delivery driver who is always on the move…  These guys will burn hundreds more calories a day, and potentially hundreds of thousands more per year!  If you can integrate more movement into your daily routine, and it subsequently becomes habit, then you too could potentially burn many more calories per year from a relatively simple changes to lifestyle such as parking a few hundred yards away from work each day and walking in (you might even save on parking too).  Maybe you will want to tie in some kind of work/reward system into your weekly coffee/lunch session with your friend/partner by doing some exercise beforehand?  All just ideas, but at the end of the day you need to make this work for you!  So sit down and really look at your daily routine, and see where you can add these little habit changes in.  If you change these little things now, just think where you will be 1 year down the line, and then 10 years.  This is the key, being able to see the big picture, the future you!  If you see that poential, then you can do it!